Domestic violence accusations can be followed by serious criminal penalties and other life-altering consequences. If criminal charges are filed against you, retaining an experienced and aggressive criminal defense team can provide you with vital security and support. At the Law Office of Brent J. Huff, I handle domestic violence cases with skill and professionalism. Clients in the Salt Lake City area and throughout Utah come to me for my results-oriented approach. I will examine police reports and may also conduct independent investigations into the circumstances surrounding your arrest. I am committed to ensuring that your rights are respected and that you are afforded the protections owed to you under the law.

Domestic violence charges may be brought for an act of violence upon someone with whom the accused had an intimate relationship. They can also be brought when such acts are just threatened. This means that spouses, domestic partners, parents, stepparents, roommates or anyone living in the same household may be accused of domestic violence.

The following acts can be considered domestic violence:

I will work tirelessly to provide a vigorous defense to these criminal charges, whether that means an acquittal, dismissal or a favorable plea deal. 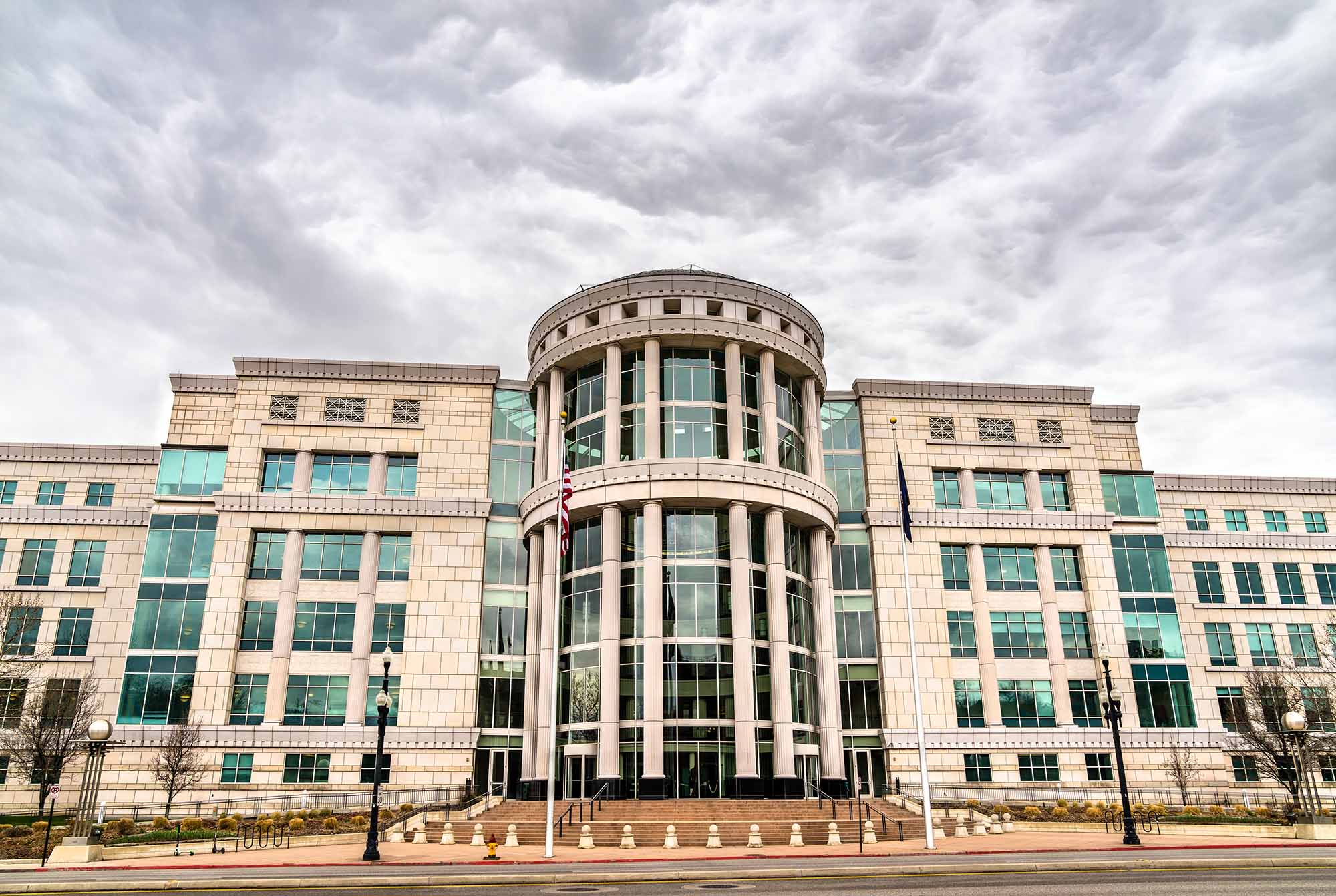 I understand how painful and frustrating it can be to have charges filed against you. With your best interests in mind, I can guide you through the steps you should take to protect yourself and keep your situation from getting worse. My strategy is to help you avoid the most serious consequences that can follow a domestic violence charge, which may include:

If you receive a civil domestic violence order (sometimes known as a protective order, restraining order or injunction), I can help you fight it in court. Until a judge makes modifications, it is crucial to your defense that you follow all aspects of the original order.

When you have been accused of domestic violence, you need a strong and committed defense attorney to fight for your rights and reputation. At the Law Office of Brent J. Huff in Salt Lake City, I have the experience and resources to make a difference in your case. Call or contact me online to schedule a free consultation.

*Note: Confidentiality is important to us; we take all matters seriously when it comes to protecting your information as a client.