If you have a criminal record, you face a lifetime of consequences that can be hard to overcome, even when you’ve paid your debt to society. At the Law Office of Brent J. Huff, I am here to help eligible people in the Salt Lake City area and throughout Utah lessen the negative repercussions of having a criminal record by guiding them through the expungement (or expunction) process. In this process, your record may be sealed or in some cases completely erased, making it more likely you will be able to pass a background check when you apply for a job, sign a lease or seek a loan. I am a dedicated advocate with the skills to assist clients interested in building a future free of the stigma that comes with having been arrested for or convicted of a crime. I have a thorough understanding of Utah criminal laws and the inner workings of local, state and federal area courts, and I draw upon that knowledge to help you move forward.

What Does Expunging a Record Do?

A criminal conviction is erased or sealed when a record is expunged. If you were convicted of a crime but have since had your record expunged, your record will no longer available to the public, though it may still be accessed by law enforcement. You are allowed to say you were not arrested, charged or accused of committing a crime when asked if you have a criminal record. That said, you should speak to a lawyer if your record was expunged and you are considering applying for a professional license or running for office. Some rules still require you to disclose such information.

What Charges Are Eligible For Expungement?

Not every crime can be expunged from a criminal record. While the laws vary from state to state, some jurisdictions may allow expungement only for arrests and misdemeanor convictions. Others will allow expungement for certain felonies, though not for violent crimes such as murder or rape. And even when it is possible to expunge or seal a record, qualifying for this relief can be difficult and complex.

Factors that might affect your ability to have your record expunged include the following:

Minor drug convictions, such as marijuana possession, may also be easier to expunge, especially if the offender was a juvenile. A defense attorney who is familiar with the laws of your state can let you know if your specific charge is eligible for expunction. 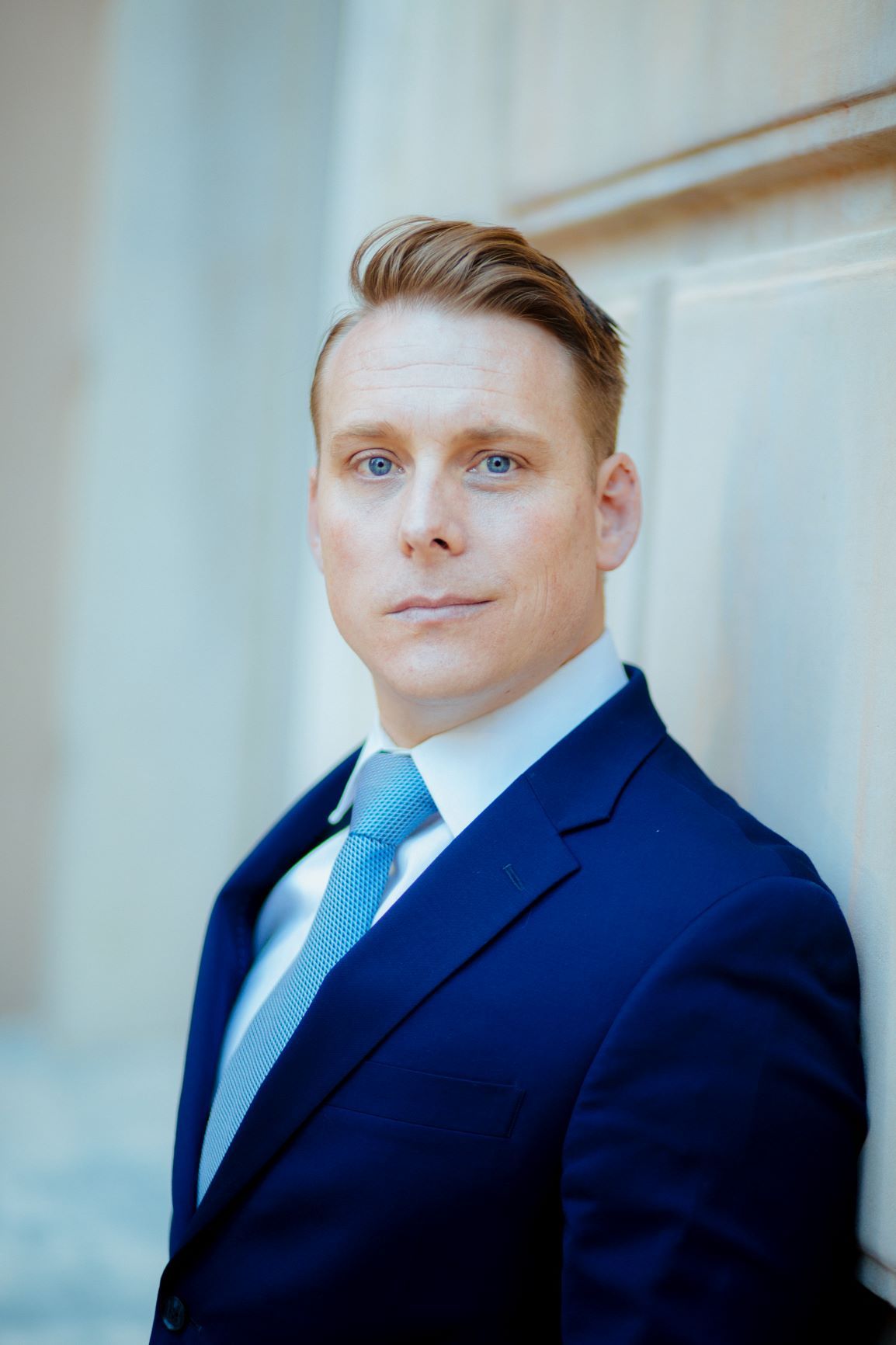 Many states have waiting periods that prohibit people from seeking an expungement until a certain amount of time has passed, and others will only expunge a first offense from someone’s record. If you seek to have your record expunged in Utah, I may be able to help. As an experienced criminal defense attorney, I can determine whether you are eligible to have your record sealed and then guide you through the process.

Contact An Experienced Defense Attorney For Help With Expunging Your Record

A lapse in judgment or youthful mistake doesn’t have to follow you for the rest of your life. If you wish to have your criminal record expunged, the Law Office of Brent J. Huff may be able to help. Call me at (801) 641-9620 or contact me online to schedule a free consultation at my Salt Lake City office.

*Note: Confidentiality is important to us; we take all matters seriously when it comes to protecting your information as a client.